Hotel Odjo d’água is located in Vila de Santa Maria, right on top of Santa Maria Beach, on Sal Island. It was built on a small promontory called “Ponte do Porfirio” where the Farol Vera Cruz is located and for this reason a part of its structure is implemented on the sea which makes the balcony of the hotel restaurant one of the most sought-after places on the island. From the hotel restaurant you can enjoy one of the best views of the Bay of Santa Maria, and have a wonderful meal to the sound of the murmuring waves.

Classified as Hotel de Charme, the Odjo d’água opened in March 1999, and after successive renovations and moderate expansions, in 2018 inaugurated a new wing. The hotel that had 48 rooms today has 113 rooms, distributed harmoniously having, however, with the enlargement, maintained all the charm, tranquility and the special details of decoration found throughout the building and that for years have distinguished it as one of the most beautiful hotels in Sal.

Under the direction of its administrator, a native of the island with a long career in the hotel industry, the Hotel Odjo d’água was growing, always seeking to highlight and transmit to the guests the true Creole spirit and the Cape Verdean culture, both mirrored in every corner of the hotel. A tour of the hotel equals a visit to the history and culture of the island of Sal.
We provide our guests with a wide range of quality services and a quiet and intimate atmosphere with family atmosphere, allowing them to relax while enjoying the beauty that surrounds them.

By the sandy (Roky beach)

Wi-Fi (all the hotel areas, free)

Sunbeds and umbrellas by the pool on the main building (free)

Sunbeds and umbrellas on the beach (paid – 4 euros/day)

Towels by the pool (with deposit)

Towels on the beach (with deposit)

Photos of the Hotel

No need to describe. Just see. 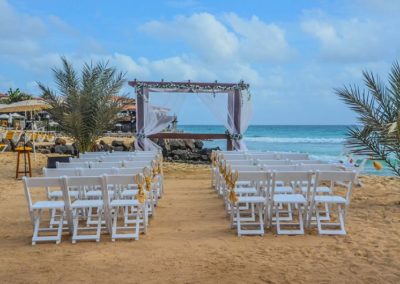 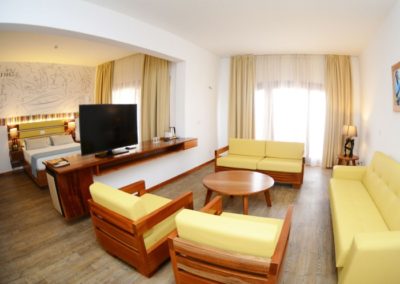 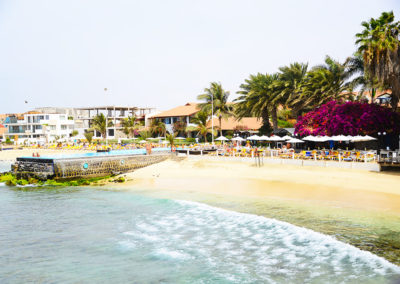 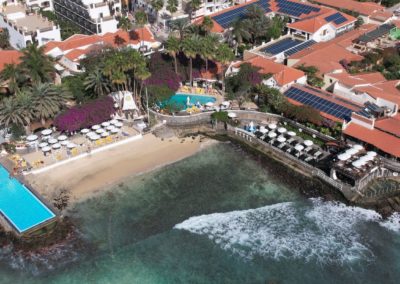 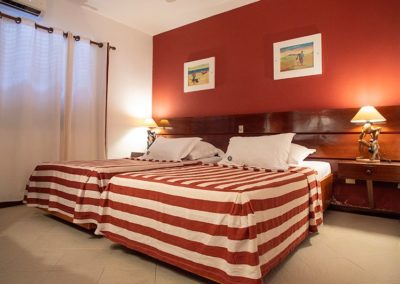 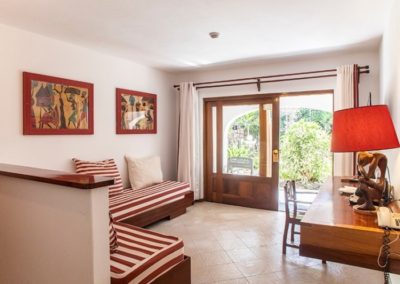 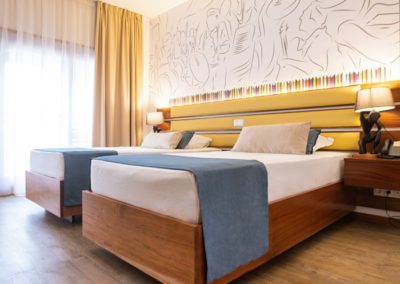 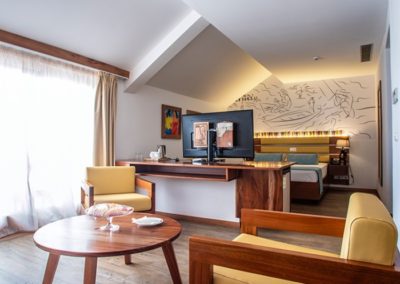